SOMETHING SPECIAL ABOUT PLATO 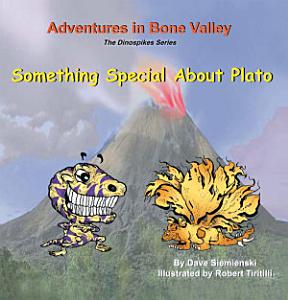 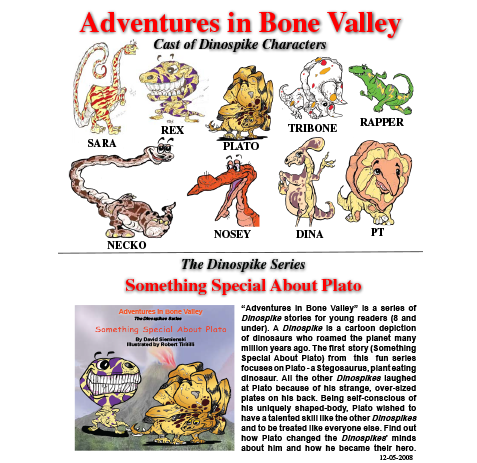 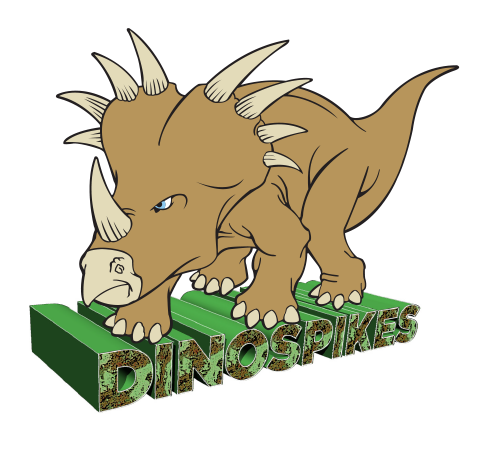 Use Arrows to View Images

SOMETHING SPECIAL ABOUT PLATO

“Adventure in Bone Valley” is a series of Dinospike stories for young readers (8 and under). A Dinospike is a cartoon depiction of dinosaurs who roamed the planet many million years ago. The first story (Something Special About Plato) from this fun series focuses on Plato- a Stegosaurus, plant eating dinosaur. All the other Dinospikes laughed at Plato because of his strange, over-sized plates on his back. Being self-conscious of his uniquely shaped-body, Plato wished to have a talented skill like the other Dinospikes and to be treated like everyone else. Find out how Plato changed the Dinospike’s minds about him and how he became their hero.