A place where any struggling business can come for professional, experienced, and positive advice on how to manage, market, and be a successful operation.

HOW DO WE WORK?

We Use Our Expertise and Experiences to Mentor and Instruct:

We Use Multiple Communication Platforms:

We Use Tried and True Interactive Systems:

Organizations that have benefited from our multiple services. 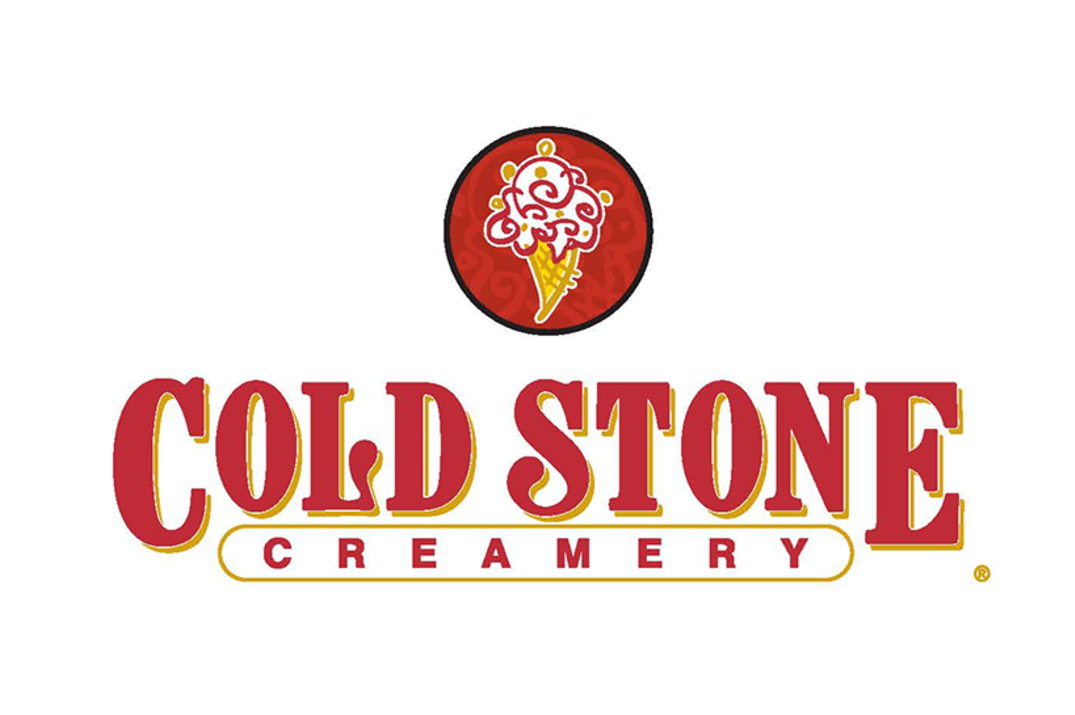 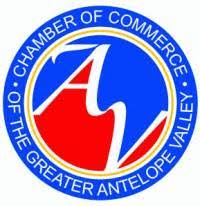 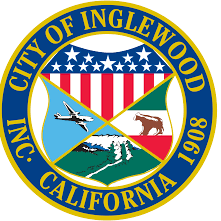 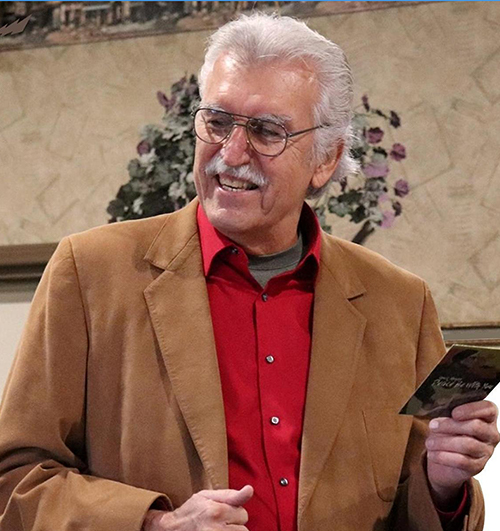 Dave Siemienski founded Winzone Enterprises? decades ago.? He graduated with his degree in Art, but soon transitioned into Recreation & Parks administration.? This led to coaching, community cable TV, and hosting/producing a national radio show.? From there he went on to own and operate six different retail franchises, was on a National Advisory Board for a famous ice cream franchise, and trained, motivated, and hired work forces across the country.

His next stop was publishing a children?s book.? He produced equity-waiver live theater.? He was a professional sports handicapper.? His sales skills led to Director of Sales for a security camera systems company.? He produced three feature films.? He was President of an HOA in charge of $350 million in real estate.? Dave was a land developer, manager of multiple rock?n roll bands, and an executive in a chamber of commerce.? His extensive skills developed into business mentoring and being a life coach.? He is presently still mentoring, and is a board member of a non-profit organization providing scholarships in professional music instruction for young aspiring musicians from ages 12-to-18.